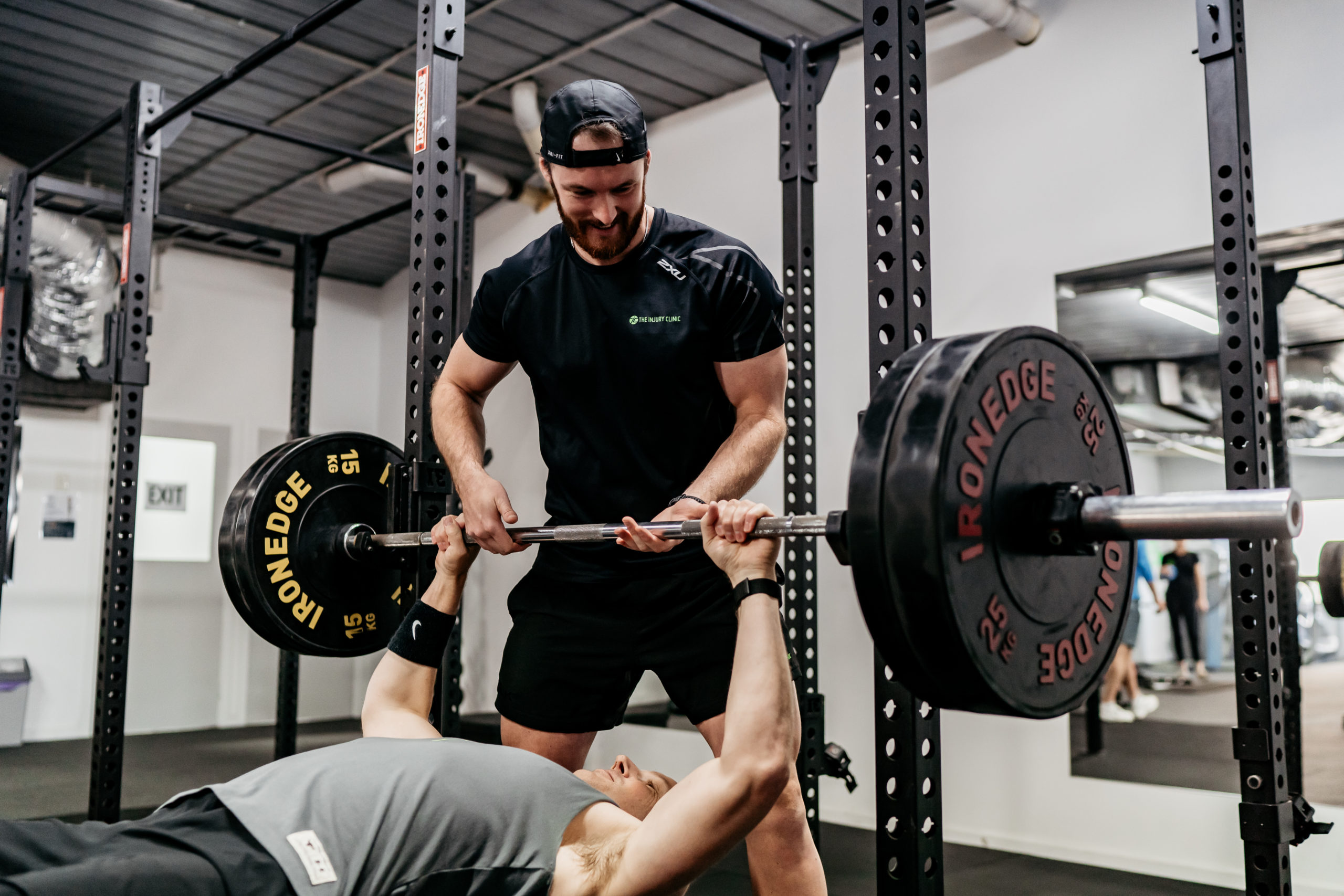 In the early phases of a training program, typically, strength gains are interpreted as an increase in neural drive, which is the sign of the increased efferent neural output from the CNS to active muscle fibres.

The results of an experiment conducted by Del Vecchio etl., 2019 demonstrate for the first time that the increase in muscle force after 4 weeks of strength training is the result of an increase in motor neuron output from the spinal cord to the muscle. We show for the first time the full association between the effective neural drive to the muscle and human maximal rate of force development.

Maximal force contraction is determined by the neural activation in the moments before we generate force.

For athletes that compete in sports that involve quick/fast feet, footwork, agile and sharp movements, like soccer, NFL, boxing. The majority of increases in these aspects of physical development come in the form of an increased neural drive from brain to distal aspects of our legs and coordination increases as the specific movement patterns become more familiar. 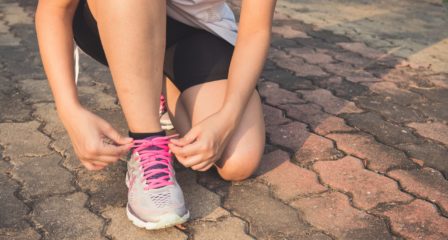 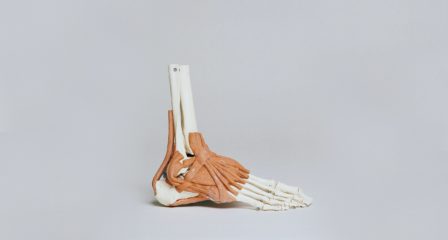 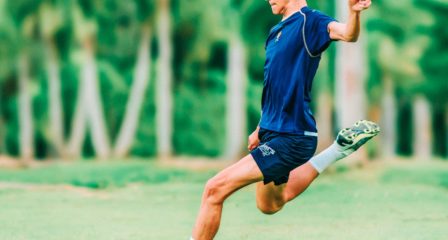